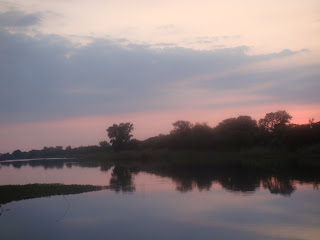 As sunlight is attributed to the moon, so is the Beloved’s form ascribed to the lover; but in truth

each image painted
on the canvas of existence
is the form
of the artist himself.
Eternal Ocean
spews forth new waves.
“Waves” we call them;
but there is only the Sea. 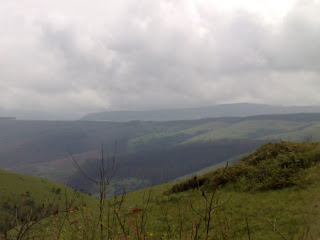 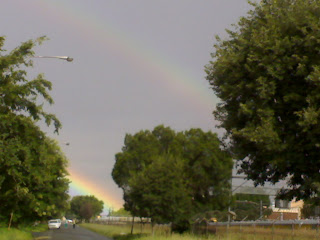 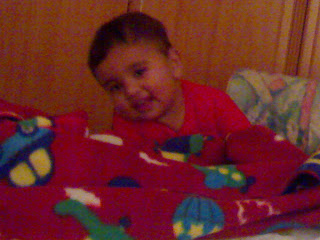 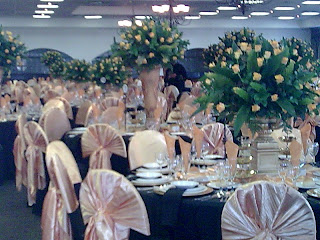 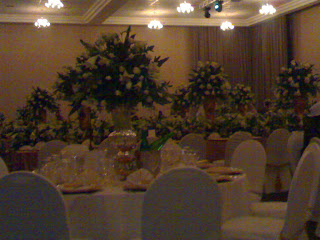 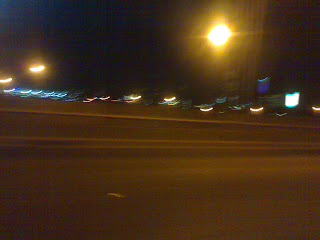 1. In the place where the sun rises, the mist swirls theatrically and the rain falls as if it were God’s own fingers tapping gently onto verdant Earth

The year started off driving though a Mpumalanga cloaked in mist and rain. The sight of the rolling hills being ravaged of its trees to support our penchant for paper, initiating a jostle between my green ambitions and accumulative ways.

2. And then there were rainbows

Every year, begins with a proliferation of the promise of new beginnings, but this year, I held on to the promise of rich rewards for patience and rainbows took precedence over grey skies, ’twas the best of times’. And then the little world in my head, the kingdom I had nurtured through the preceding year crashed and crumbled, ’twas the worst of times’.

3. ‘Your children are not your children. They are the sons and daughters of Life’s longing for itself.’ Khalil Gibran
Little Mohamed Ameen came along. Children, more than they need us, we need them. To forget the pettiness of self with which we build and stack, we need children. And so, Mohamed Ameen, came, forcing me to forget myself, my own trashed dreams, and look at the possibilities of the world. Circumstances had compouned on a relative, forcing him to ask us to take care of his one-year-old son. We took him in. I was not enjoying the hiatus between exams and results, disconcerted by having so much time on my hands, so Mohamed Ameen became an extension of me. For a little over three months, I arranged my life around him, filling bottles, waking up at ungodly hours to the sound of wailing, feeling around my room like a blind person looking for the bottle he unceremoniously chucked, carrying a napkin-laden bag on shopping trips, the sickly feeling at the pit of my stomach when he crawled into the garge and lodged himself beneath my car, the relief of getting him out unscathed, the joys of Ackermans kids department, having the Flings eaten before we get to the checkout, the weekly trips to the paediatrician, all the while watching him grow, encouraging him through his first step… And then his mum was better and I had to pack his bags and bundle him back to his parents. I really did feel like I was giving up a piece of myself, but then Khalil Gibran’s words ring true.
4 &5. Everybody say, “Wed-eeeng“
It was a bumper wedding season among the residents of our little enclave. I didn’t take photos at all of them, but the picture above (5) is at the wedding reception of Nabeela and Fareed. It was a beautiful wedding. The picture doesn’t really do it justice, but then a picture couldn’t capture the heart of the moments as they pass, they remain, within us, enclosed, like a dream.

Subsequent to me expressing my regrets for not having taken pictures at Sameerah’s walimah. She kindly forwarded me some, I’ve posted my favourite (4). Beautiful, innit?

6.Risqué
While my confidence in my own driving abilities improved, and I clocked up a year on the licence, I took to taking pictures of the city lights from a moving car (not while being the driver of said car). The blurriness is not a token of amateur photography but rather, a metaphor of how much we actually see, when we do try to look outside ourselves without taking the time to pause. Or something like that, just stare at the words longs enough and they’ll make sense eventually. Or not.

I’ll stop here, practising some self-censorship. ‘People demand freedom of speech as a compensation for the freedom of thought which they seldom use.’ (Soren Kierkegaard) I’ll take up freedom of thought, mindful of destroying all your well-formed opinions of me. 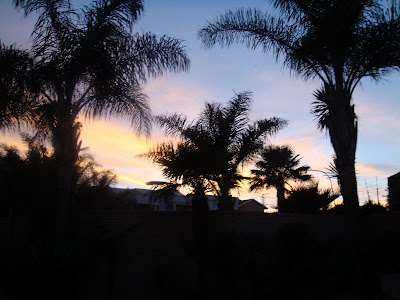 Sunrise over my pocket of Jozi this morning.